Time and again, we hear people say, “ I always like keeping things clean, I have OCD”, and “She has OCD when it comes to placing things at home!”. We often throw around the term OCD so casually that we fail to realize how serious this disorder is and how is the life of a person suffering from OCD.

What is Obsessive Compulsive Disorder?

Obsessive compulsive disorder (OCD) has two major components: obsessions and compulsions. Obsessions constitute of recurring & persistent thoughts, urges, or images & compulsions which consists of repetitive behaviors or mental acts that an individual needs to perform in response to an obsession. The individual may also be aware of the fact that the thoughts they are having aren’t serving them in any fruitful way or are not really logical or productive and feel extremely distressed when they aren’t able to get rid of such intrusive thoughts.

There is also a risk of self-harm and suicidal tendencies as well in people who have OCD. It has been observed that males have an early age onset than females even though females are more prone to develop OCD. The risk of such behaviors and tendencies increases much more especially if there is a co-morbidity especially with another disorder such as depression.

According to the Diagnostic Statistical Manual-5 (DSM5)2 the symptoms of OCD are as follows:

There are different types of OCD related disorders:

In this disorder, the person may face persistent difficulty in discarding or parting with possessions

In this disorder, the person constantly picks his/her/their own skin to the extent of damaging the skin of the area completely

Here are a few myths about OCD which are not necessary true:

Myth: People who have OCD are just obsessed with cleaning

Myth 2: OCD Occurs Only in Women

Myth: OCD only occurs in women

Fact: The rates of OCD are only slightly higher in women than men.

Myth 3: The Cure for OCD

Myth: There is no cure for OCD

Fact: A combination of medication and therapy can significantly improve an individual’s symptoms and enhance their functionality and well-being

Myth 4: The Need to Chill

Myth: People with OCD just need to relax and chill

Fact: Even if an individual is aware that their thoughts are unproductive and causing them distress. It is not easy for them to simply relax! They may need to seek help from a mental health professional.

There are various treatments for obsessive compulsive disorder:

There are medications available that could be prescribed by psychiatrists that could help manage the symptoms of OCD and related disorders. Selective Serotonin Reuptake Inhibitors (SSRIs)  and other medications have been proven to be very effective.

This is a popular & highly effective approach taken by many clinicians for the treatment of OCD and related disorders. The methods included in this approach include desensitization, flooding, implosion therapy and aversive conditioning.

This approach could help them gain insight and awareness about their own selves, their thoughts, feelings and emotions. It has been seen that due to supportive psychotherapy, individuals are able to manage their symptoms and function better than before.

Group therapy could help them gain insight and awareness about their own selves, their thoughts, feelings and emotions. It has been seen that due to supportive psychotherapy, individuals are able to manage their symptoms and function better than before.

This therapy can also help the individual open up about their struggles in a safe environment and feel less alone. This may also provide them with hope and encouragement which is important for their recovery and overall well-being.

Family therapy can be useful for psycho-education of the family of the individual as well as to reduce any discord that was caused due to the disorder.

If you or a family member tick any of the symptoms for OCD you need to take immediate help from a therapist, while it may initially seem like fanaticism it is actually a disorder that can cause immense physical & mental harm to the person suffering from it. 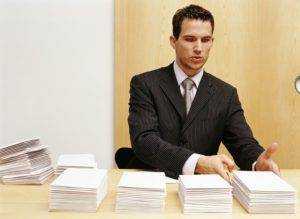 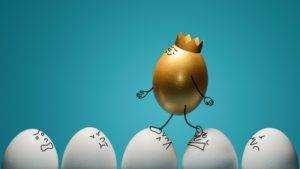 Confidence is good, but is narcissism too? Well, no. Accepting criticism is essential for growth, but being sensitive to it might be a sign of narcissism. Lack of 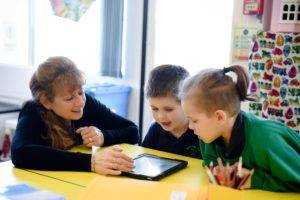 A Guide to Living with Borderline Intellectual Functioning 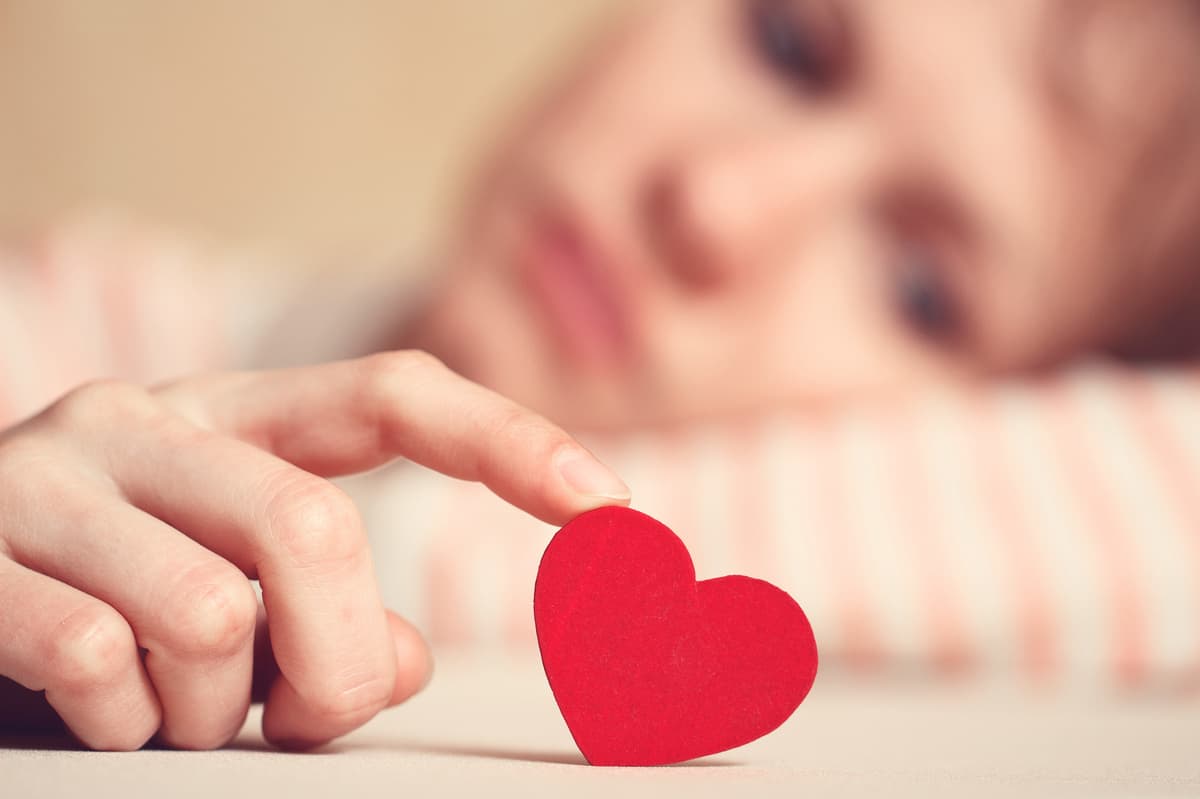 Can’t Stop Thinking About Him? Here’s How to Stop Obsessing Over Someone

You might have met him only once or talked to him a few times in class, but you feel you can’t stop thinking about him. Here’s what you 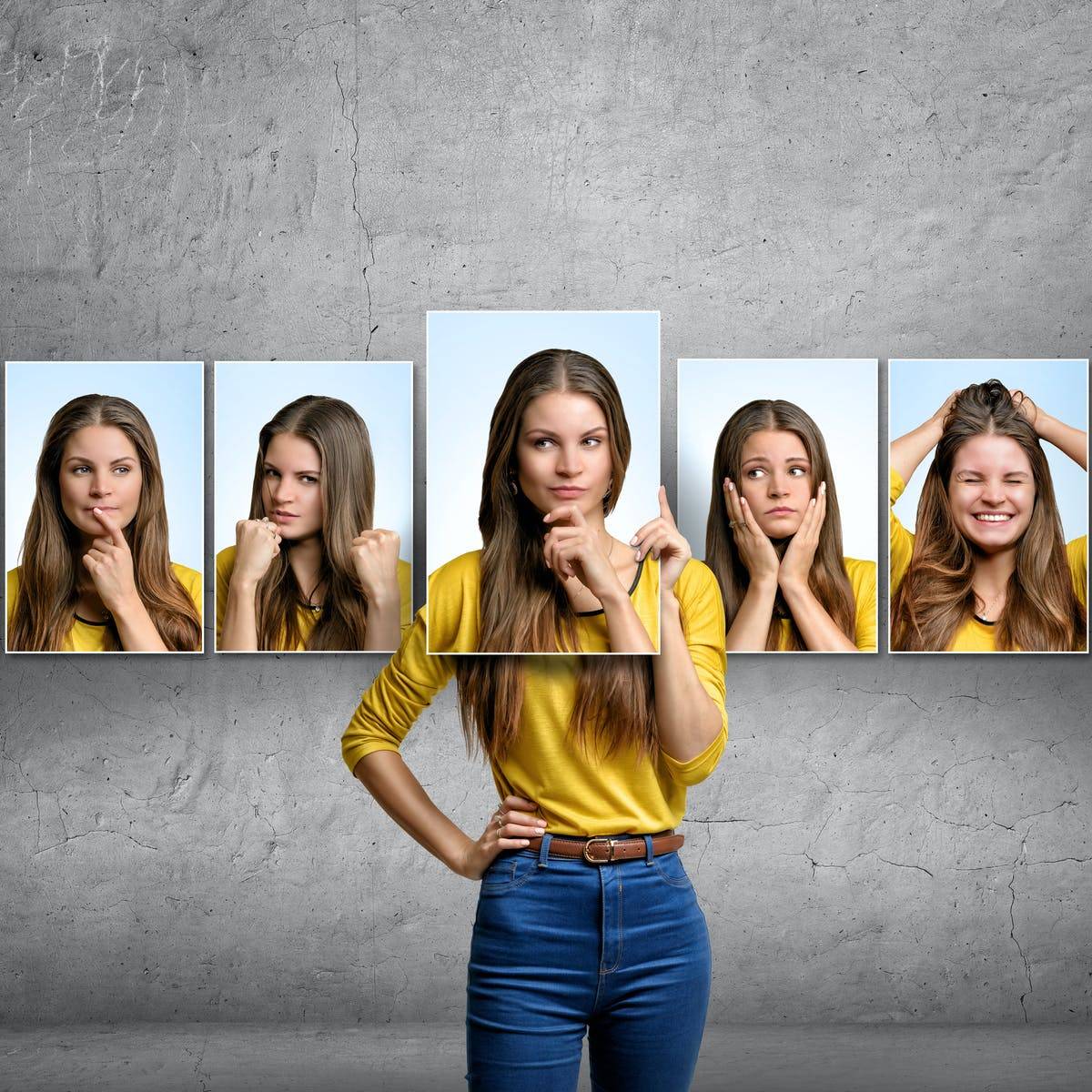