The Definitive Guide to Understanding the Practice of Yoga 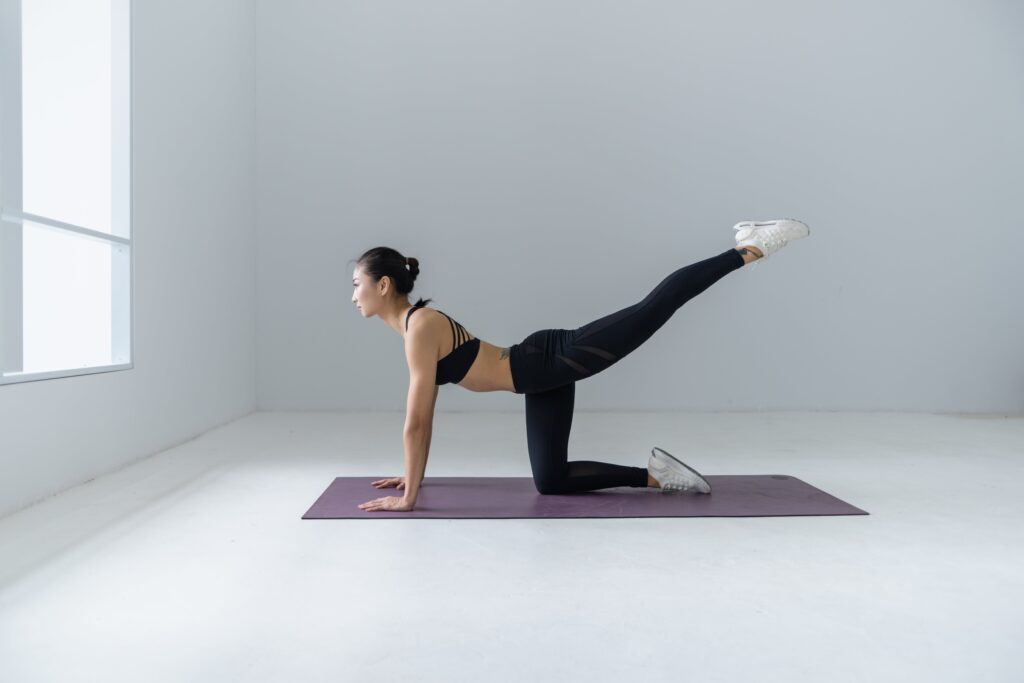 There are zumba workshops, bhangra workouts, primal moves and many other fads that come and go every year when it comes to physical fitness. But one fitness regime that has remained constant through the years is the practice of Yoga.

Many people have talked about Yoga as a Hindu spiritual practice. Traditionally, Yoga was derived from religious and spiritual practices of Hinduism, Jainism and Buddhism. However, in the modern world, Yoga is seen as a science with many health benefits, including emotional wellness. Such was the impact of Yoga on the body & mind of the practitioner that everyone from Bikram to Bharat Thakur and even Ramdev devised their own unique techniques of practicing Yoga and preaching them.

Khloe Kardashian’s Goat Yoga was just one of them, where Yogis and Yoginis interact with baby goats while doing Yoga. We can’t deny that this type of Yoga certainly would come with its own health benefits with animal therapy attached to it. But Yoga in general, no matter what type or form, has tremendous health benefits.

Effects of Yoga on the Brain

It was found out during several euro-imaging sessions that yoga leads to an increase in gray matter volume in the Insula and Hippocampus parts of the human brain. The Insula plays a role in maintaining the balance of the body, and the Hippocampus is the part of the brain responsible for learning, encoding, storing and retrieving memory. Increased activity in the grey matter suggests that there’s high activity in these areas after practicing Yoga.

There is also an increased activation of the Pre-Frontal cortex, the area of the brain responsible for cognitive tasks such as logical thinking, decision making and reasoning. It also changes functional connectivity in the default network of the brain. When this default mode of network is changed, new connectivity is formed and new thought processes will generate which will result in new and more positive human behavior.

An Asana is a pose in the practice of Yoga. There are 84 different types of Asanas in Yoga which focus on different parts of the body.

What Not to Do in Yoga

While Yoga is considered a ‘one-size-fits-all’ workout, the truth is far removed from that. There are a number of Asanas and Kriyas that are not advised to people with certain health conditions. Here are some don’ts that you should know about whenever venturing out with that Yoga mat:

Like any other exercise, exercising the body right after eating can lead to bloating or muscle cramp. Yoga is a practice of relaxation, and you should ensure that your body isn’t all stuffed up with food or drinks before you practice yoga.

Doing yoga when not physically fit will only make it worse. This goes back to the neurobiological aspect of body. When you are ill, your immune system is focused on healing the body. Yoga will use your energy and will make you more tired leading to bigger problems for the health.

Practicing Yoga when it’s too hot or cold will not increase the benefits of Yoga. Traditional Yoga practitioners believe that doing Yoga in a natural environment is the best way to do yoga.

Practicing yoga during menstruation and pregnancy can sometimes do your body more harm than good. This is because some Yoga poses can lead to more bleeding and vascular congestion.

Never Go to a Gym After Practicing Yoga

Going to a gym after yoga is not a good idea. Yoga makes your muscle relaxed and gives you a new flexibility. Muscles and tissues will take 7 to 8 hours to regain the muscle strength. The purpose of exercising in a gym is to tone and contract the muscle, hence doing sets with dumbbells after yoga sessions will only make muscles weak.

Thus, no matter the benefits of any workout, it is always advisable to connect with experts in the domain to help you understand what’s good for you or not. Our advice: don’t just follow a video or fad online and jump into Yoga. Take help from a certified Yoga professional before you decide to stretch yourself into that impressive yoga pose. 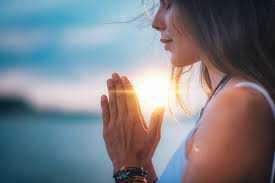 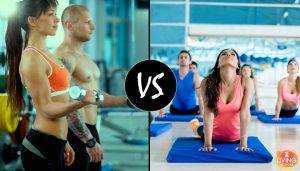 What is Better – Gym or Yoga? Read Now » 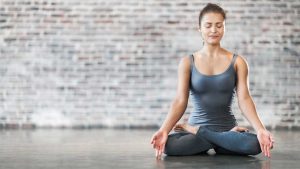 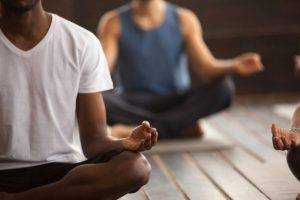 Transcendental Meditation is very simple to practice. Owing to its simplicity, it is practiced by millions of individuals across the globe. Let’s dive deeper into understanding the nature 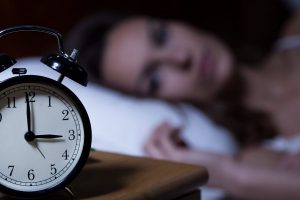 How Meditation and Yoga Helps with Insomnia

Can meditation and yoga help with Insomnia? Mindfulness-based interventions (MBIs) for insomnia and sleep disturbances are receiving increasing clinical and research attention over the past few years. Researchers