The Laws Against Sexual Harassment in the Workplace You Should Know

After decades of coverage in the media and the courtroom, sexual harassment continues to be a huge and costly issue in today’s corporate environment. Sexual violence against women remains a major impediment to women’s self-realization and infringes on their right to a life of dignity.

Once it was deemed as an accepted part of a woman’s work—something she had just had to deal with—has now been called unacceptable behavior by society. As a result of this changed social mentality, it is now seen to breach Canadian human rights laws. Nearly every country faces sexual harassment cases against women that pervades in homes, public places, workplaces, and each needs proper counseling for depression to recuperate.

What is Sexual Harassment?

Sexual harassment is offensive conduct faced in the workplace that includes any unwanted, unwelcome, unlawful behavior that has attached sexual connotations.

It may be an appeal for a “quid pro quo” if the man is asking for a sexual favor in exchange for promotions or a foreign assignment. At other times, such behaviors include physical, verbal, and nonverbal actions and gestures like unwanted name-calling, patting, stroking, or flashing private parts, smacking lips, leering elevator eyes, and so on.

Conversely, a polite compliment or asking a colleague for a date is usually not considered

harassment unless the behavior is unwelcome and becomes severe or pervasive.

For that, a person must know how to identify harassment in the workplace to make sure that they understand what types of acts and actions are sexual harassment and what is not sexual harassment? A psychological counselor would clearly help you find out.

How to Deal with Sexual Harassment

It can be stressful to deal with a sexual assault issue whether you have a complaint, are convicted, or otherwise. If you want to talk to someone on online counseling live about the emotional challenges, help is always near you. What you can do:

Join the corporate wellness programs, find a small but strong community of people you trust, have connections to and if you feel like you can, speak to them about what’s going on. It would certainly be complicated and difficult to make such decisions.

Lean on your network for advice when you can but note that “there’s no one right or wrong way to do things.”

Regardless of how much your core support network loves you, they might not actually have the experience to help you. Reach out to counselors in Ontario or lawyers for guidance about how to handle different experiences and working circumstances from a legal perspective.

Online counseling will help you validate and process your experience and find out how to keep yourself stable and safe from the moment you feel amiss through the long-term implications.

Sexual harassment is a very intense and appalling experience. So you have to be really aware that you surround yourself with things that will make you feel fueled and have the power to deal with what happens in whatever way you decide to do it.

Although you might feel overwhelmed, it’s important to make time for meditation, workout, and take online psychological help from time to time.

Laws Against Sexual Harassment in the Workplace

Given the alarming situation, new legislation has been introduced by the Government of Canada that explicitly prohibits discrimination based on sex.

Presently, the right is protected by the Canadian Human Rights Act, the Provincial and Territorial Human Rights Laws, and as well as by the Canada Labour Code. Everyone recourse to victims of sexual harassment.

The definition of sexual harassment is laid down in these three laws:

Employers shall be entitled to the right to have employment free from sexual harassment, and such issues shall be treated positively, and employers shall take positive measures pursuant to Division XV.1 of Part III.

In Canadian criminal law, sexual harassment is characterized in 3 levels by nature and objective. It is provided under s. 265(1)[8] s. 271[9] is level 1 of sexual harassment, no further detail is given in this section, taking into account the sexual intent and nature of the assault, and the accused is sentenced at this level to 10 years’ imprisonment.

Section 271[10] defines Level 2 of sexual harassment, which describes sexual assault that involves a weapon, threatens a person other than the complaint to cause bodily harm, and the accused serve a 14-year jail term.

Under s.273[11], the sexual harassment of level 3 is defined under s.273[11] that says that a victim is sentenced to a maximum of 25 years of life in prison for having been harmed, maiming, disfigured, or threatened by a sex assault.

In short, the offense of sexual harassment is considered a less relevant crime. Therefore, imprisonment of up to six months and/or a 2.000-dollar fine are only permitted.

How to Report Sexual Harassment in a Corporate Environment

Keep in mind the following tips-

It may not be easy for you to report sexual harassment because of barriers. Barriers to reporting include stigma, fear of job loss, demotion, or transfer. So while it is obvious that fear of retaliation also keeps people silent, note that retaliation is another allegation that you may file. And even though the initial complaint doesn’t hold water, this claim can.

It’s your individual choice whether you’d like to report.  You can decide not to report at all, which is understandable.

You can contact SHARE (Sexual Harassment and assault resources exchange) to help understand your legal and community options when handling sexual harassment.

Seeking Help for Victims of Sexual Harassment at Work

Only making legislation does not help to bring about improvement, but people must learn about the laws and legal procedures, seek mental counseling if required, and be empowered to come out of their fears, share their experiences, and advocate for justice to continue to raise awareness against this issue.  Hopefully, taking the rightful online counseling can assist you in improving your decision-making capability that would inspire others in your workplace & society to take action against these failed & not so effective legal and systemic provisions. Do You Think Life is Pointless? Here’s What You Need to Know

Life can become monotonous and uninteresting for some individuals despite trying hard to hold things together. They lack the desire to get up and get because life does 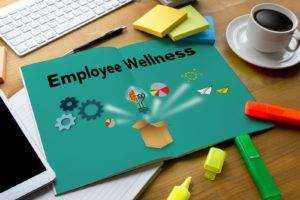 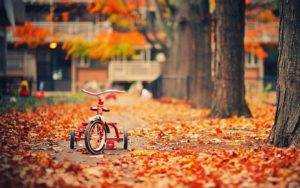 Why Do I Miss My Childhood? Understanding Childhood Nostalgia Depression

Why is childhood so appealing to us? What is it that makes us say, “I miss my childhood so much”? Find out how and why you miss being 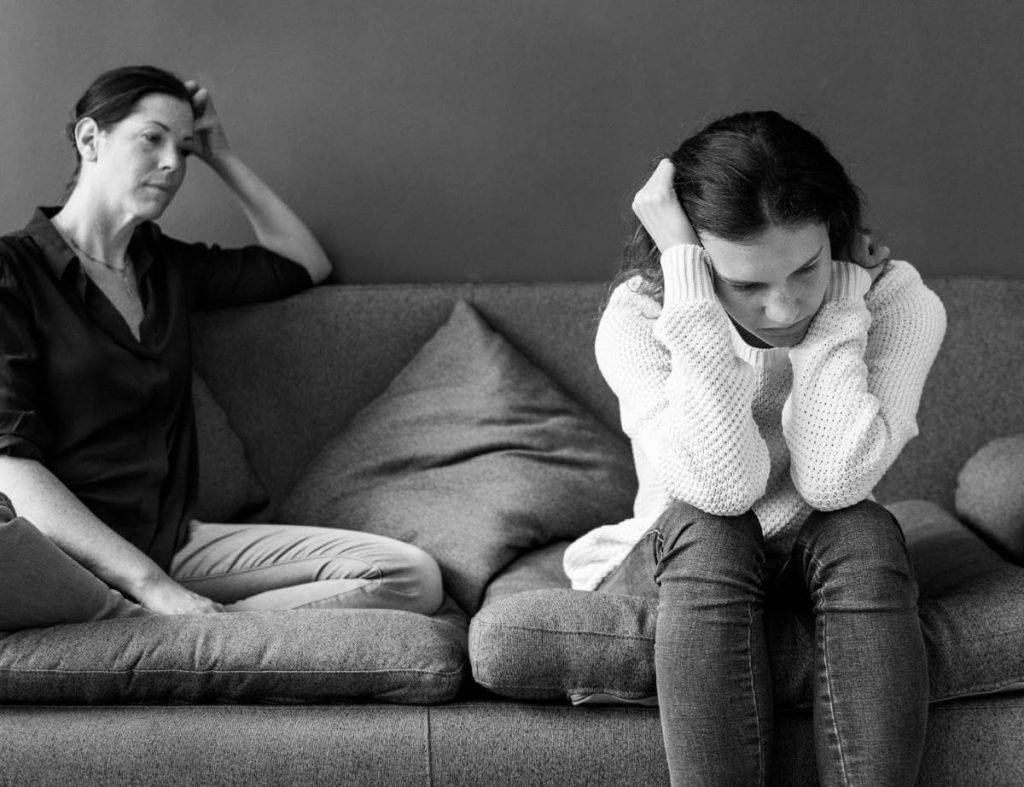 Why Crippling Depression is a Mood Disorder You Should Diagnose Today 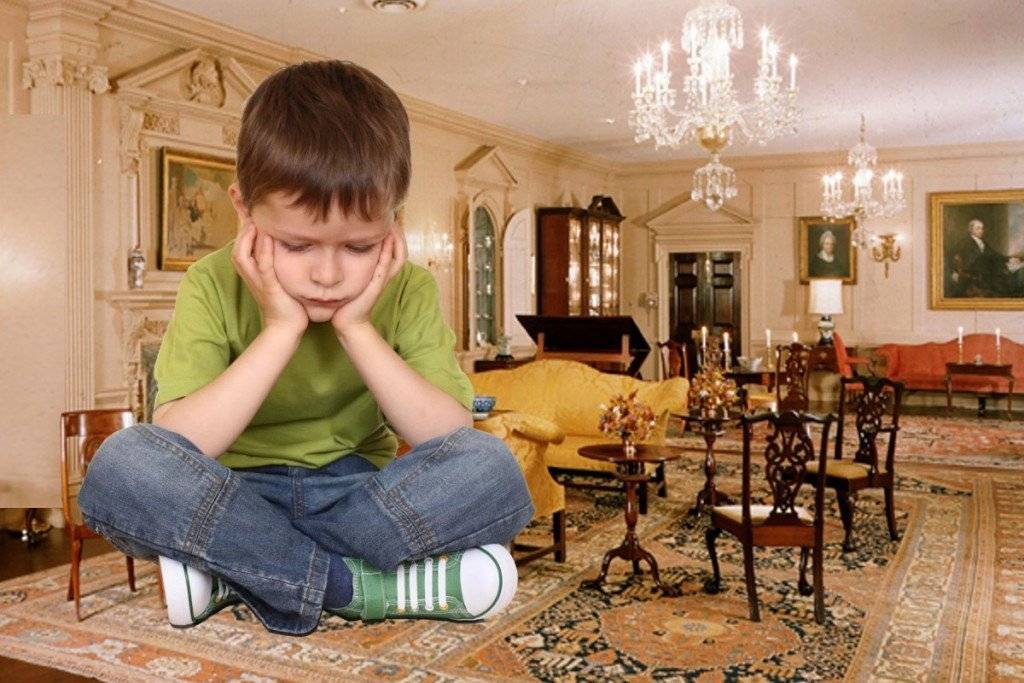 The phenomenon that Alice experiences in the story Alice in Wonderland is not just a tell-tale, but experienced by people in real life in the form of a 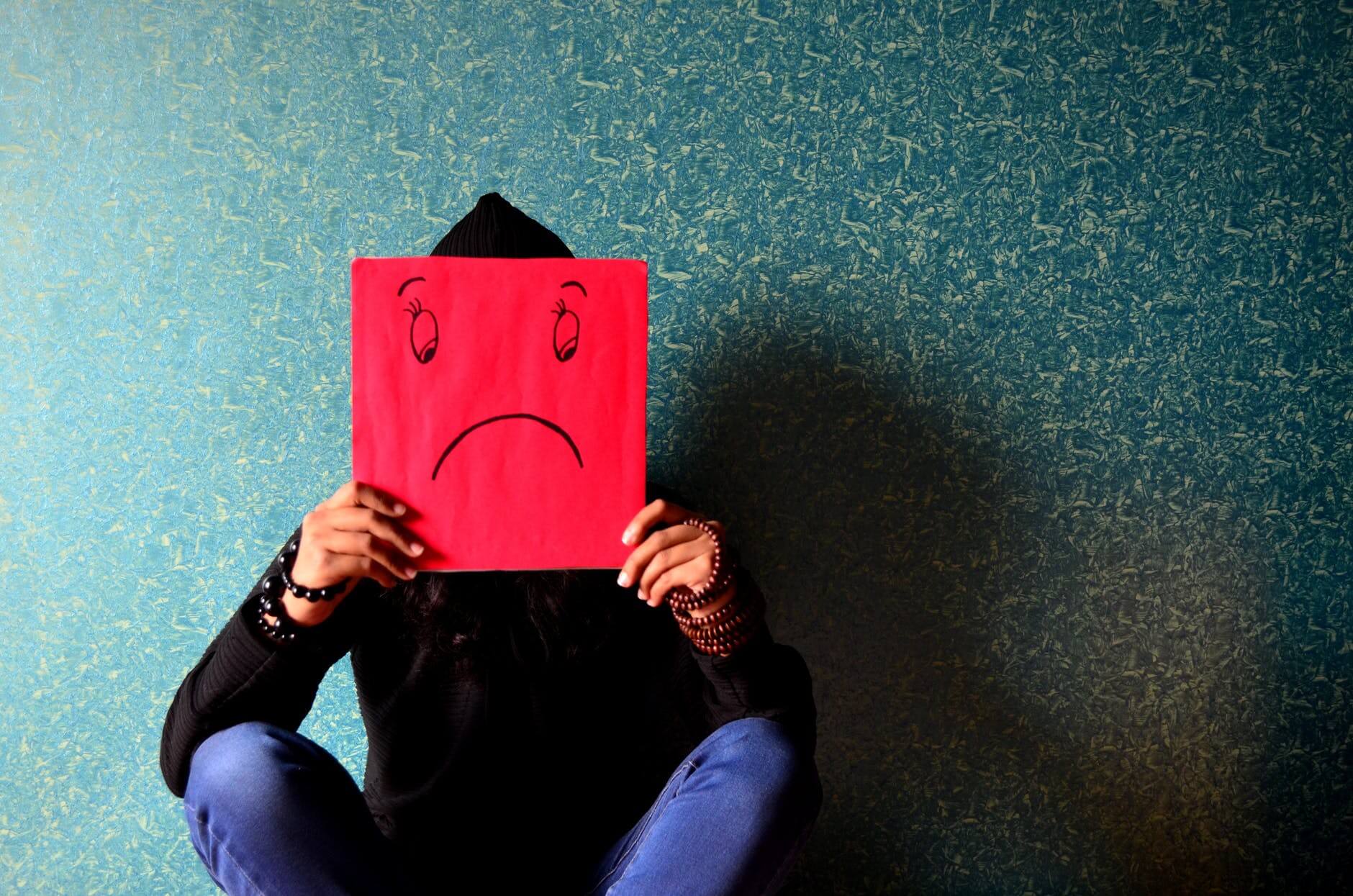 Depression is the most common mental health disorder globally, and according to the WHO, around 264 million people suffer from the condition across the globe. Although medical science