Although OCPD and OCD can disrupt a person’s life, the right treatment can heal and help the person manage the symptoms more effectively.

Obsessive-compulsive personality disorder and obsessive-compulsive disorder, often referred to as OCPD and OCD, respectively, are distinct psychological illnesses that have different symptoms and treatment methodologies. However, there is a sizeable overlap between them.

When discussing OCPD vs OCD, one must know that the primary difference is that OCPD is a personality disorder, whereas OCD is an anxiety disorder.

What is Obsessive-Compulsive Disorder?

OCD is defined by a pattern of unwanted fear (obsessions) and irrational thoughts, which drives someone to perform certain repetitive behaviours (compulsions), despite their best efforts to stop the vicious circle. The condition adds to everyday stress and can interfere with daily activities.

What is Obsessive-Compulsive Personality Disorder?

Obsessive-compulsive personality disorder features extreme perfectionism, neatness, and order. Such people feel a severe need to enforce their standards on their surrounding environment. They are excessively rigid about rules, lists, moral and ethical codes, which they strive to implement in their daily lives.

Even in their relationships, they tend to control and want others to behave according to these set standards.

The exact cause of OCPD is unclear. But a combination of childhood experiences and genetics can lead to obsessive-compulsive personality disorder.

Symptoms of obsessive-compulsive personality disorder include:

The causes of OCD can be:

Generally, OCD symptoms differ in severity throughout life. The obsession symptoms are:

A few examples can be:

OCD compulsions have themes, which include:

Some examples of such situations can be:

OCPD Vs. OCD: What’s the Difference?

To clear the confusion, read ahead to get acquainted with the differences:

On the other hand, those with obsessive-compulsive personality disorder believe that their way of doing things is the best and ideal way.

But in OCPD, people are fixated on following rules even to manage routine tasks.

But in a similar circumstance, people with OCPD may get angry.

Behaviours and symptoms associated with OCPD are more persistent.

In the treatment of OCPD, doctors may use a combination of:

Having a personality or anxiety disorder can create limitations while dealing with everyday problems and relating with others. An ideal blend of therapy and medication can go a long way to help those suffering from these.

The treatment aims to notice the intrusive thoughts and acknowledge them without responding to them with compulsions. Also, detecting the triggers during the therapy sessions can prove beneficial.

In the case of OCPD, the goal of the treatment is to help the patients recognize the stringent rules and unattainable standards, which they follow and how these factors are hindering their lives. Also, it broadens their outlook about not judging themselves only based on their accomplishments but also other aspects of their lives.

Simultaneously, there are a few strategies, which can help cope with these conditions.

If you have traits of OCD or OCPD, you may not be able to identify the symptoms and their adverse effects on your life. So, before it causes irreversible damage, seeking help and treatment from a qualified mental health professional for personality disorder treatment is essential. Often, threats of losing a loved one or a job can lead people with OCD or OCPD to seek medical attention.

At United We Care, we understand the importance of proper counselling. We believe that it is the most crucial step in safeguarding your mental health. So, if you or your loved one is struggling with OCD or OCPD, do not hesitate to connect with us. Our top personality disorder therapists can assess, diagnose, treat, and prevent such conditions and guide you in the best possible way.

Whether it is OCD or OCPD, you may find it challenging to handle the associated anxiety. Also, obsessive behaviours, perfectionism, and rigid controls at the expense of your relationships can lead to unpleasant consequences. Being flexible and your openness to adopting new experiences can evolve you as a person.

So, when you feel that OCD or OCPD is taking a toll on your health and mind, stay positive and take charge without letting the symptoms bog you down. 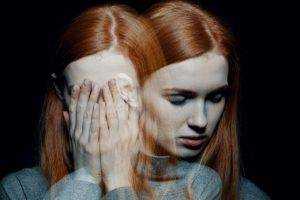 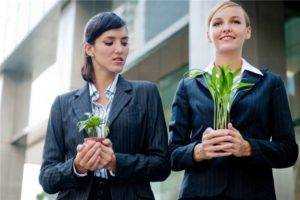 How Not to Compare Yourself to Others

Do you often find yourself unhappy because you are constantly comparing yourself with your peers? If yes, here’s what you should know. 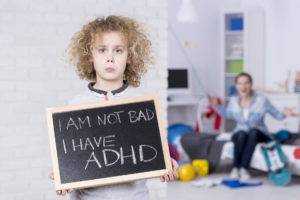 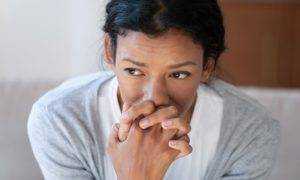 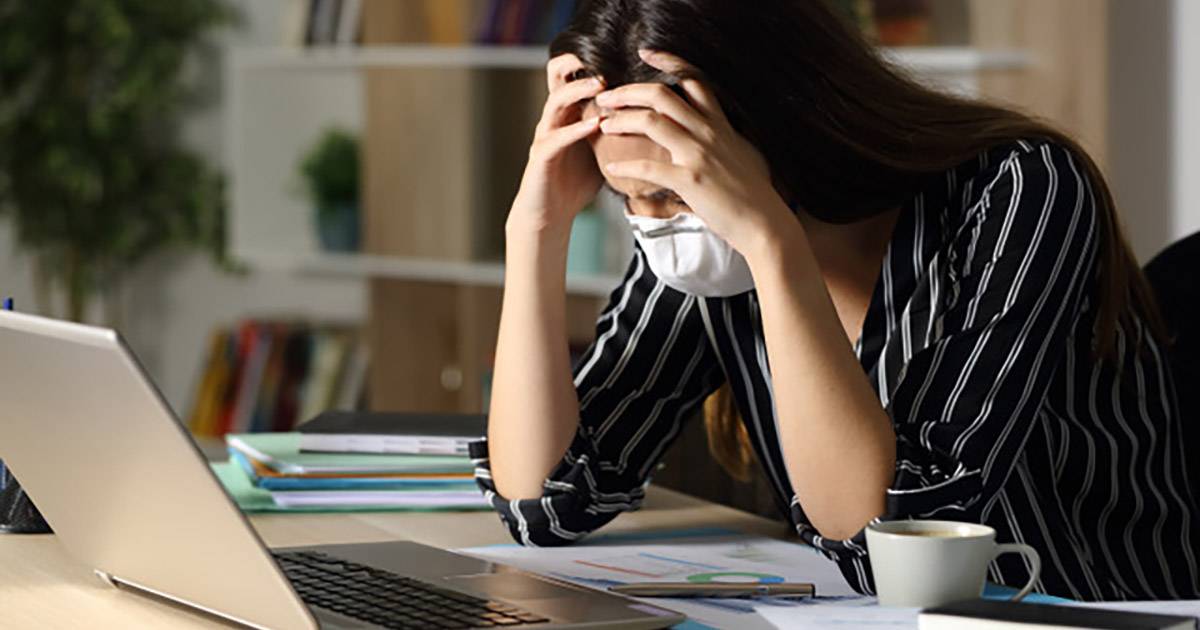 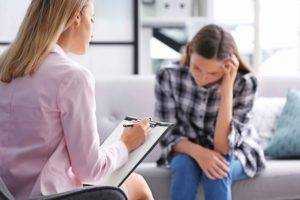