Have you ever seen someone glued to any activity so that they lose track of time and sense of the things happening around them? Or think of this scenario: a 12- year old child, putting overt focus or becoming fixated on a video game for the past six months, in spite of forgetting all the necessary tasks like doing homework, playing with other children, or worse, losing sleep. Is that typical behaviour?  If not, Hyperfixation vs hyperfocus could be signs of one of the underlying mental illnesses, specifically attention deficit hyperactivity disorder (A.D.H.D.) [14]and autism spectrum disorders (A.S.D.)[18]. How can these two conditions subsequently affect the quality of life of an individual? Read further to know more in detail.

Difference between A.D.H.D. and ASD

However, ADHD[15] and A.S.D.[16] are both neurodevelopmental disorders of the brain that begin in early childhood and continue till adulthood. Hence, the signs of both conditions overlap quite a bit, making diagnosis very difficult, often misdiagnosing one state as the other.

Furthermore, the American Psychiatric Association Diagnostic and Statistical Manual D.S.M. 5 now states that A.D.H.D. and A.S.D. can exist together[13]. Hence both these conditions impair social interactions and regular life activities and sabotage relationships.

Though, A.D.H.D. [1] is associated with a lack of attention in routine activities, excessive physical movements, and emotional restlessness like ceaseless thinking or talking. But also on the flip side, people with A.D.H.D. show too much interest and concentration in doing the activities they like or which provide instant gratification[12]. Therefore, these activities can be anything from playing a particular game to chatting on social media.

Hence the critical point is that while they get too engrossed in doing these activities, they miss out on performing essential tasks required for day-to-day life. So it has detrimental effects on their lives due to failure in schools or colleges, unemployment, and failed relationships.

However, these can be any of the following:

Hence, brain scans of A.D.H.D. children show abnormalities in the brain’s frontal part, which controls the movements of hands, feet, eyes, and speech. Because they need the help of ADHD counsellors and therapists for ADHD issues to help patients control their obsessions and compulsions under these circumstances. But mindful Parenting can help kids with ADHD to battle the symptoms of Hyperfocus and Hyperfixation

Mindfulness can bring in a Calm that all of us crave for in these Chaotic Times. 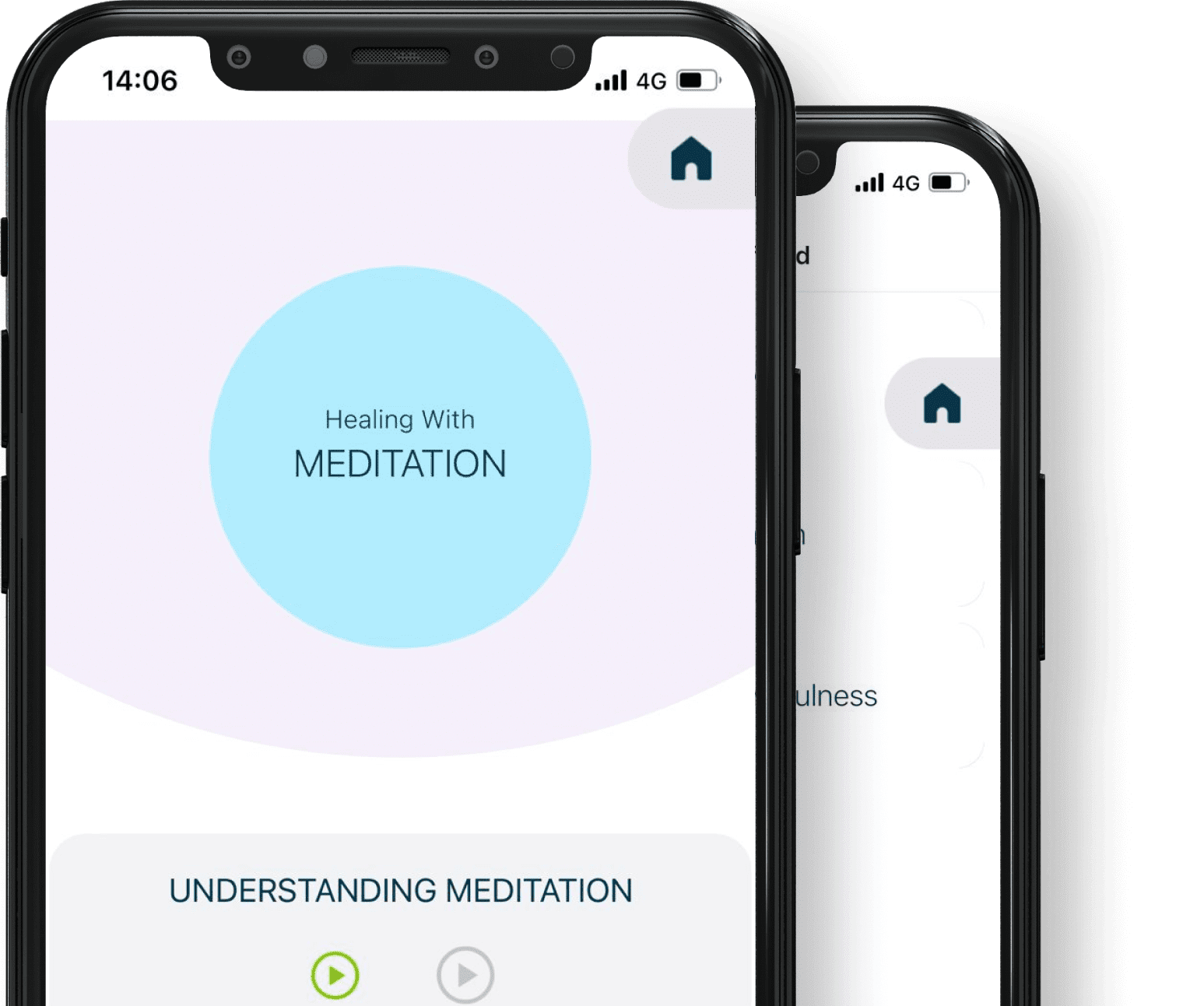 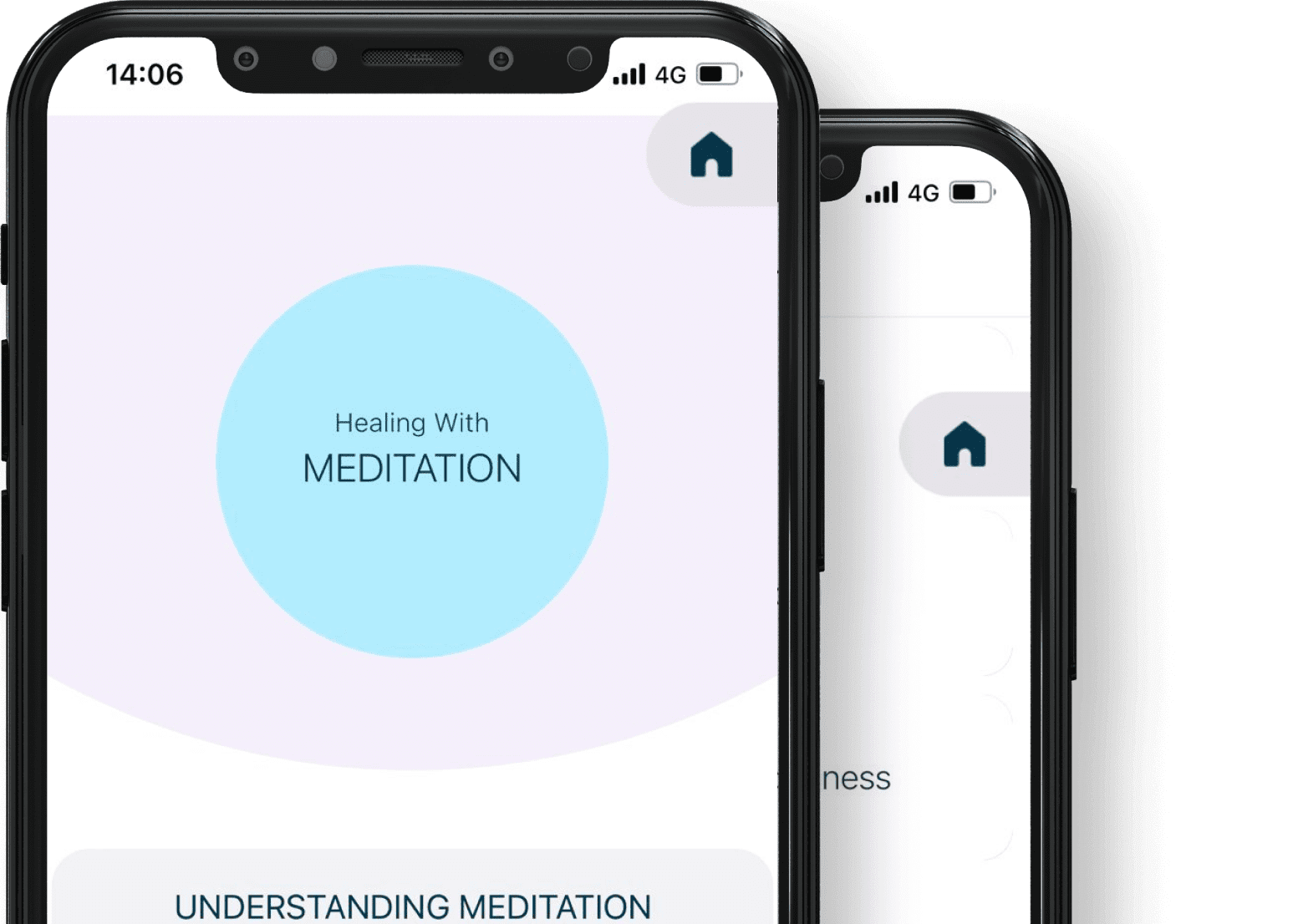 However, autism[17] starts appearing very early in childhood in the form of a lack of verbal and social skills, erratic movements of hands or head, and maintaining eye contact.

How A.S.D. Affects Children and Teens

However, the WHO estimate, that one in 160 children suffers from A.S.D.[2] worldwide. Therefore, these children become very reclusive and do not like socializing too much. So they have repetitive behaviour and become fixated on specific activities like continuously washing hands and cleaning without realizing when to stop themselves from doing it. Though their fixation can also sometimes make them excel in the subject of their interest, their interests are fewer.

Difference between hyperfixation vs hyperfocus

Hence, Hyperfocus and hyper fixation are two signs of one of the most misdiagnosed and undertreated mental health disorders [7]known as A.D.H.D. Because, these signs are also present in patients with autism and other mental health conditions like obsessive-compulsive disorders (O.C.D.), schizophrenia, depression, etc.

However, they are often used synonymously. Because there is a thin differentiation between these two terms.

Hence it is a sense of deep and overt concentration on a specific subject or thought that could be positive but detrimental simultaneously. Though, it is a common symptom of A.D.H.D. and may not be present in A.S.D. patients.

Although the name suggests, the attention deficit does not necessarily mean they lack complete awareness. Instead, they have difficulty managing the mind to perform the tasks at hand.

Because, on a positive note, children with hyperfocus have been deemed unique and gifted, as their focus keeps them excessively engaged in creating something exceptional. Though, excessive stress on pointless things or activities can harm one’s quality of life.

However, it is a kind of extreme fixation on a particular show, person, or thought. So it is a coping mechanism for people suffering from anxiety disorders, depression, and autism. According to, hyper fixation can last for years, unlike hyperfocus, where a person shifts their focus after completing a specific task.

Though it is people about it incessantly, or in extreme cases, relating themselves with some character in real life.

Now, binge-eating, obsession over an ex-partner, using a particular cloth, etc., also come under the paradigm of hyper fixation. Then it releases a dopamine rush into the brain. Therefore, the person will always enjoy what they are doing, whether it is good or not.

Main causes of  hyperfixation vs hyperfocus

Now, several medical conditions can cause  hyper fixation and hyperfocus, such as:

Treatment of hyperfixation and hyperfocus

However, both are co-related signs of A.D.H.D. and A.S.D. and can be treated together. Since the signs appear early in childhood, treatment should start as soon as the early symptoms are identified.

As a result, such measures include: 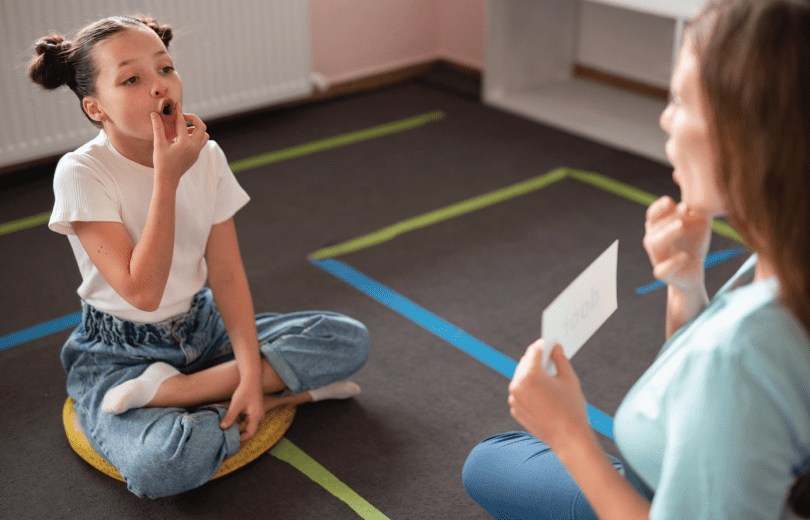 Hence, mental health is a very delicate zone. Therefore one should always seek an expert opinion before starting any therapy. However, people contact the online mental health portal, United We Care. Because we have a pool of experts in the mental health domain to help people with mental health illnesses. At last, you can lead a less stressful, happier life with the correct diagnosis and timely treatment. Hence download our app, Stella, or contact us to open the doorway to healing.