How a Smartphone App Can Help with Mindfulness 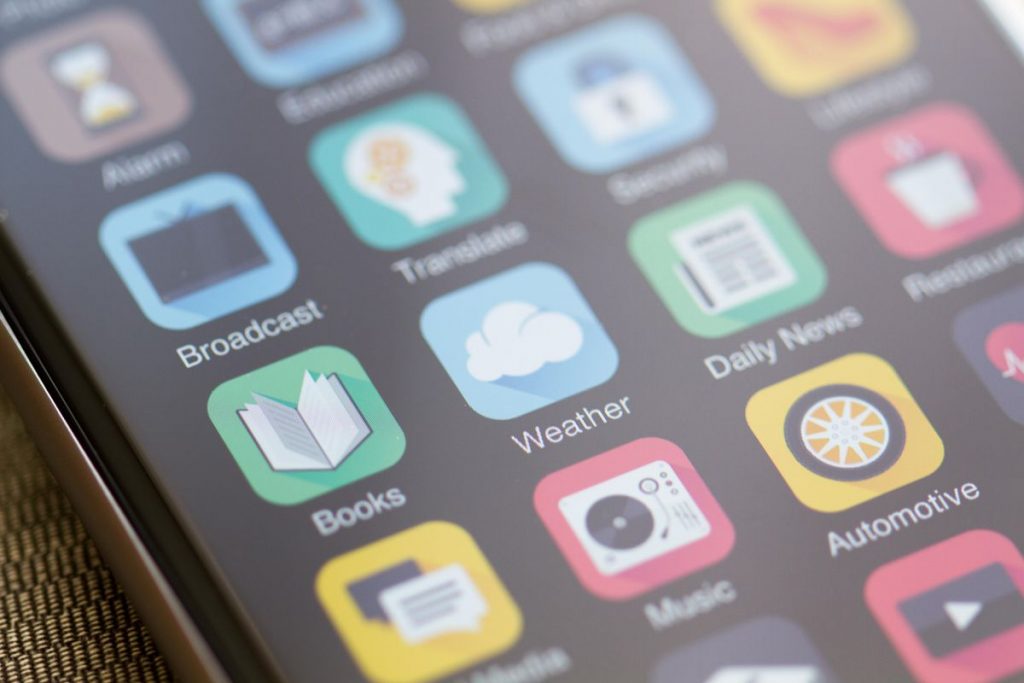 Most studies on the benefits of mindfulness go back to the research conducted on sixty-three prisoners in Seattle jail who were enrolled for a ten-day meditation program. These prisoners were released after a short while. They were observed to have consumed significantly less cocaine, marijuana, and alcohol than their counterparts who were released approximately around the same time. This development in their personality and the changes observed were published in 2006 by Dr. Sarah Bowen, and have been used as the foundation of mindfulness.

While practicing mindfulness through meditation is a great way to begin this practice, but can smartphone apps truly help in your mindfulness journey? Today, we find out.

A mobile phone has become the next essential after food and water and therefore, incorporating an app that helps in combating stress has shown in some cases to alleviate stress and other mental health issues. While no research exists to back this claim and prove its efficiency equivalent to in-person treatment and training, It is believed by some mindfulness app creators that mindfulness programs on the internet too benefit people in their everyday life.

At its core, mindfulness is the ability to be wholly present and understand the surrounding while not being reactive and overwhelmed by it. It is a quality within everyone and does not require conjuring. Mindfulness can be practiced by performing regular meditation. This can be performed while sitting, walking or standing, or practicing meditation along with sports.

Here are some basic facts about mindfulness:

How Apps Help with Mindfulness

Apart from the benefits of mindfulness, some research also points to the placebo effect of mindfulness. Sometimes, knowing that a mindfulness app would relieve you of stress can actually help reduce your stress. This is one reason why placebos are an essential group, even in large clinical trials worldwide. In a study carried out by Noone and his colleagues, they observed no difference between the participants who received mindfulness resources versus the group that received instructions. Nevertheless, the increase in the downloads by the users worldwide suggests a positive effect that the app has on the users in alleviating stress and anxiety.

Claritas Mindsciences, a company providing digital therapeutic solutions along with mindfulness training, introduced 3 apps and began clinical trials based on the usage of these apps. They observed that due to their addictive nature, smartphones were proved to be more effective than a therapist because they can deliver the therapy precisely at the moment of need.

Many mindfulness apps have gone through scientific studies. Some, such as the Mindful Mood Balance app, indicated that it had shown a large amount of effectiveness in preventing mental conditions such as depression. In addition to this, apps via smartphones help users understand and realize the essentiality of mindfulness outside the app.

Mindfulness apps come with a lot of benefits such as:

This characteristic feature is based on the app’s subscription model that charges its users for a subscription fee per year. In turn, this payment makes the user more dependent on the app and allows them to think of it as a luxury.

This feature is based on the fact that the mindfulness app is right on your mobile phone which everyone carries everywhere with them. This allows the user to think that they can practice mindfulness and meditation without time or place constraints.

Since the mindfulness app’s meditation is a guided activity, the users are allowed to think that it is passive rather than a daily essential tool.

The fact that smartphone apps are easy to use is a major factor that entices users to download and benefit from the practice of mindfulness.

Mindfulness apps are a growing trend in society. These apps also can be categorized as calming apps and breathing apps owing to their ability to reduce stress and anxiety through the use of calming and breathing exercises. They not only relieve and reduce stress but also help in improving social relationships and help boost memory.

Research on mindfulness apps also confirms the various benefits of mindfulness. While in-person guided mindfulness training is challenging to achieve in our fast-moving world, a mindfulness app can help you achieve the goals associated with meditation and mindfulness wherever you are, regardless of the time or place. United We Care is one such Android and iOS app that not only is run by professionals but is also accessible completely for free! Using apps such as United We care would help you attain better mental wellness and lead a happy and stress-free life.

PrevPreviousHow to Use Guided Meditation for Calm and Mindfulness
NextHow to Cheer Up When Feeling Low?Next 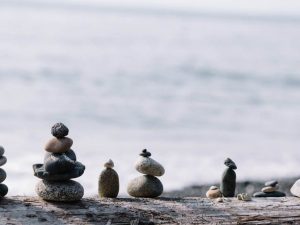 Are you feeling mentally exhausted in isolation after getting affected by COVID-19? COVID-19 has resulted in 2 out of every 10 people requiring a hospital for treatment, management, 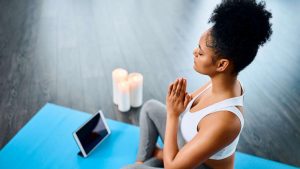 Why a Meditation App Works Best for Mindful Relaxation

The rising popularity of meditation and other mindfulness techniques to improve the state of mind is very prevalent in the modern world. With the advent of smartphones and 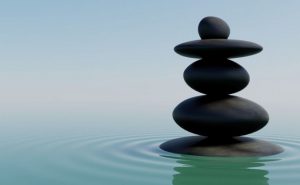 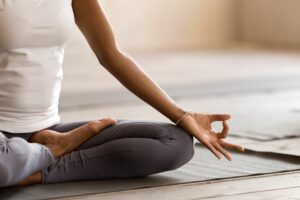 How to Use Guided Meditation for Calm and Mindfulness

Winding down in the chaos of life has become quite a challenge. It is but natural to crave balance in your life – between work & life, activity 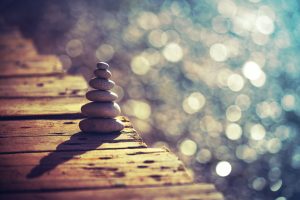 Getting Started with Mindfulness for a Healthier Life

The mind is a very interesting subject yet difficult to define. Some say its consciousness or awareness, some say its imagination, perception, intelligence and memory, and some believe